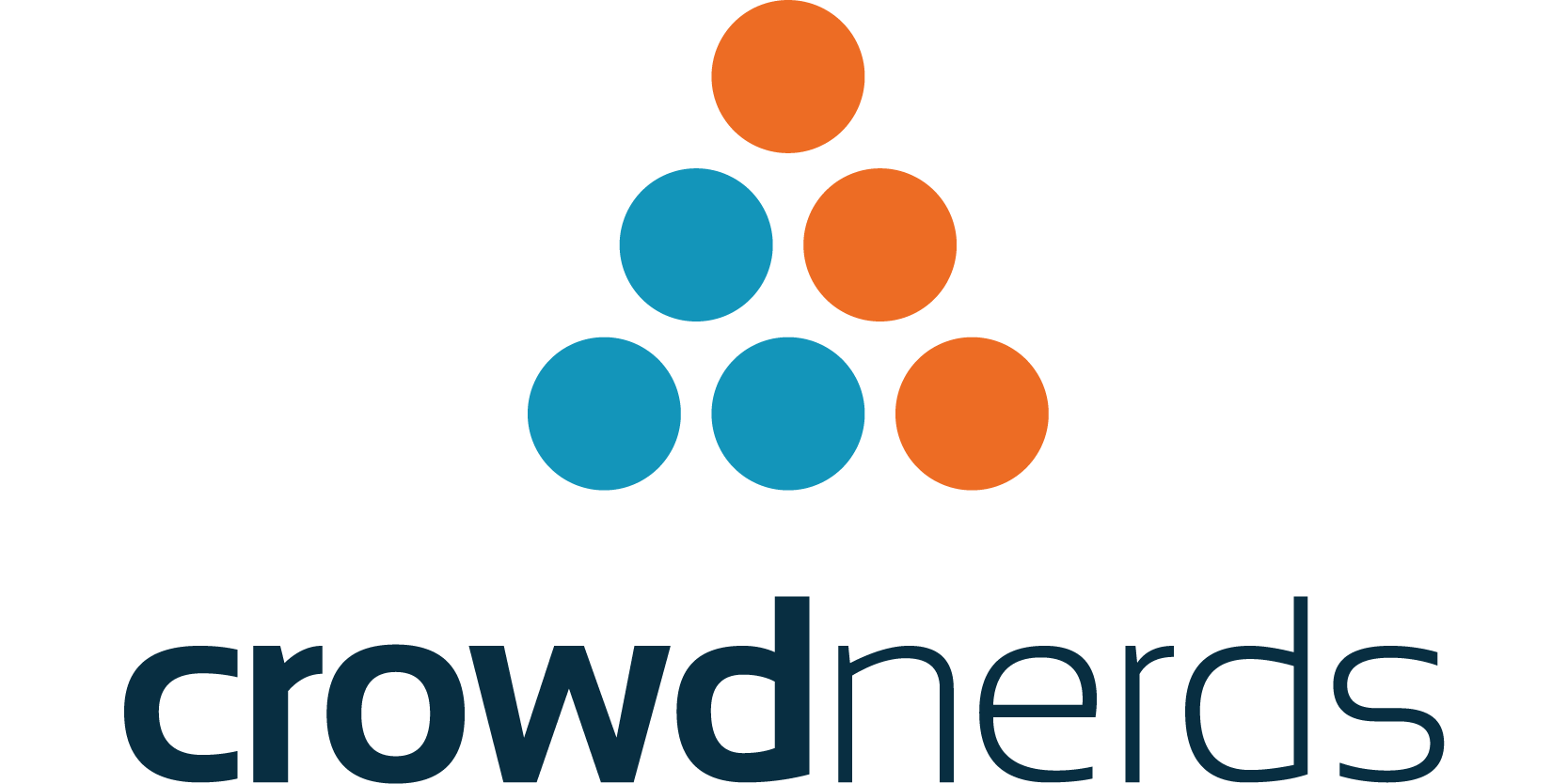 Is crowdfunding for you?

With crowdfunding, you finance your company or a project by inviting the crowd - the broad masses - to financially support your company.

This is done via one of the following crowdfunding options:

We advise companies the use of crowdfunding as an alternative to traditional financing options, but also as a strategy to:

As a member of Startup Central, you receive a special discount of 25% on our crowdfunding consulting course, which includes:

for an investment of 2,200 DKK + VAT. The money is quickly earned back on a successful campaign (where you simultaneously build an audience for your business).

This applies to advice connected to reward-based crowdfunding - just like the campaigns on Kickstarter, Indiegogo, Coop Crowdfunding, Booomerang, etc. 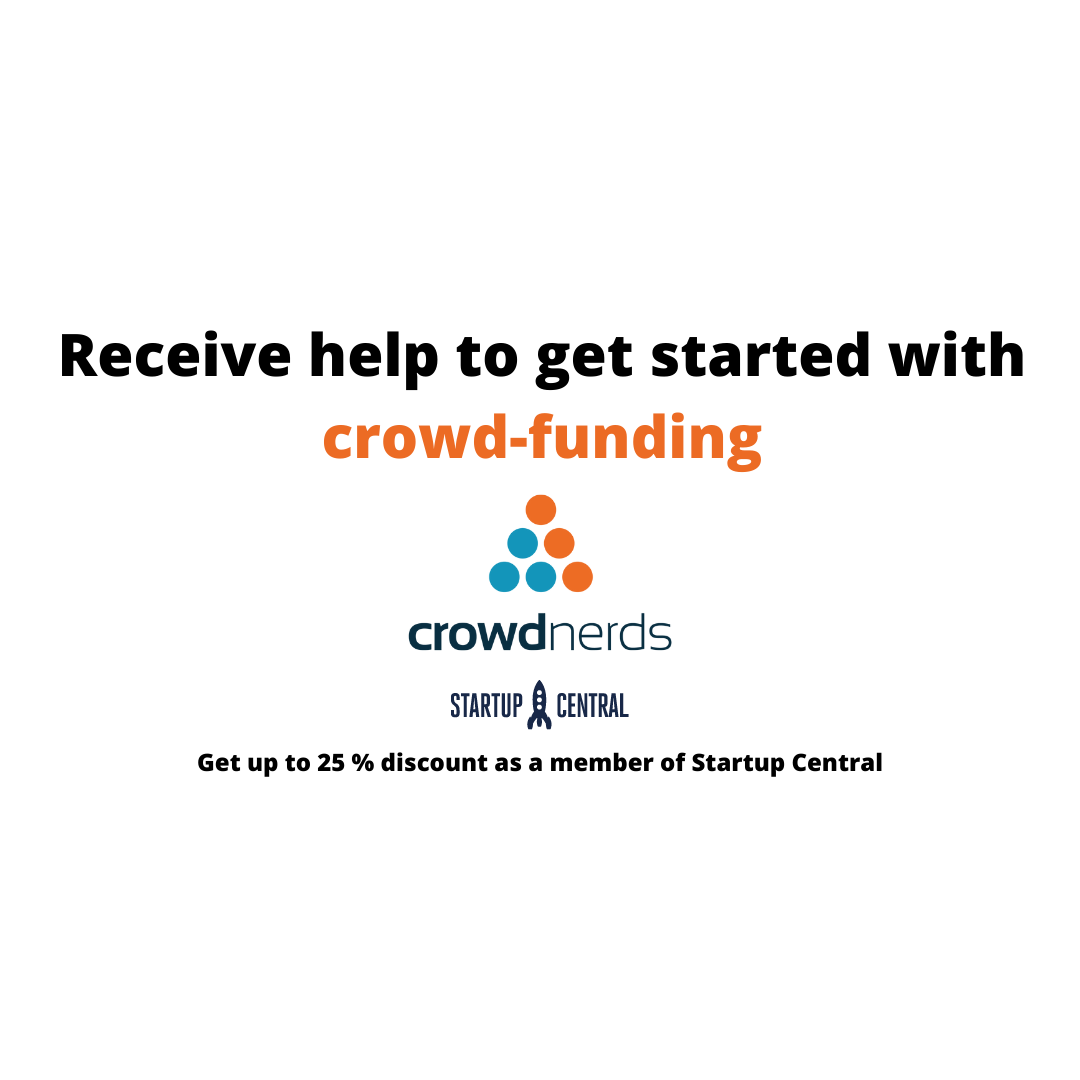 CrowdNerds are one of the very few in Denmark that specialize in advice within crowdfunding. We help startups to succeed with financing through campaigns on e.g., Kickstarter.

Save 25% on our advisory package, which gives you the best conditions for success with crowdfunding.

Join to use this partner
Join now Login

More partners you may use

By subscribing to the newsletter, you accept that we may send you newsletters with information about Startup Central and offers. You can revoke your consent at any time.

You are now subscribed to Startup Central's newsletter. You will soon receive relevant and informative newsletters in your inbox.